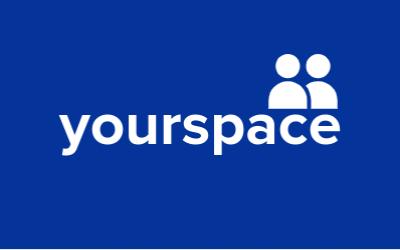 The game idea is a social network called 'yourspace', a parody to myspace, where you had to race to make everyone in the world to follow you in the shortest possible time. To achieve this, you need to combine post types and topics to get according to the current trending topics.

This game is unfinished since it was really difficult for a while to come up with a way to make this... well, fun. The most part of the development was done in the last hours just to see if I could make this work, but it still in an unplayable state.
The other thing that bugged me for a while was that the perfect way to implement that idea in HTML5 was, obviously, making this as an "app" rather than as a "game". I doubted if that approach was worthy of a game contest, so i spent most of the last month trying to think of another idea to participate.

Christer Kaitila: cool little simulation! I posted about mostly animals and places for some reason. It was cool watching my stats increase when I did! nice work so far.

Jupiter Hadley: This is a really clever idea!