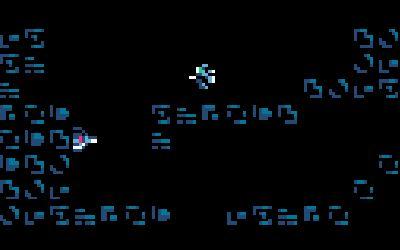 Xycore is a 'throwback' to some old favorites, taking inspiration from Hero Core and Metroid to bring you a simple adventure on an unknown planet - take on the four bosses and destroy the reactor core!

**Hints:**
You can reload to your last checkpoint by refreshing the page at any point

Anonymous: Great game and very well made. I really enjoyed playing it. I did find it a bit annoying that the enemy bullets went through the terrain though. I'd like to try a version without this. The sounds were ok but I feel they could be tweaked somewhat to better convey the laser weapon, getting hit etc. Adding a simple chiptune loop would take it to the next level!

Jupiter Hadley: Nice shooter. The game itself feels good - as does the movement - I love that the enemies change each time.