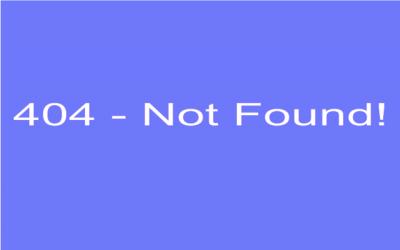 Billy wants to visit his village and he faces some problems on the path. You help him overcome those to reach the village in two simple steps and quite challenging.

Spartez Team: Thanks for submitting your game to js13k :) I managed to help Billy to find the village! I liked the story telling and the ambientation. I didn't understand why Billy wanted to go to the village, why there was the obstacles, the apples or how (funnily) suddenly there was a monster, but I got the spirit. I think that one more round of polishing the game would make it so much better. You could make the obstacles in the apple field actual fences and why not make the monster something like the dog of the owner? Of course you wouldn't shoot at the dog but you could be throwing apples so it would slow him down. For the gameplay, I think you opted for a hard style which made me go back to finish the monster level plenty of times. I was really curious what was going to happen after the monster would be hit 3 times. Some rough edges made it a bit frustrating because many times I felt I was out of control and the game was not creating a controlled challenge to me. I barely could see if I hit the monster and the going back and forth of the obstacles made sometimes impossible to pick up some apples (the obstacle was so big and fast that there was one frame where I could move and grab the apple). At last, great effort in writing it in pure canvas :)

Dann Sullivan: I do wish that standing next to the moving bars (as in, under or over) didn't kill the character - I know this is video games, but that doesn't make much conventional sense.