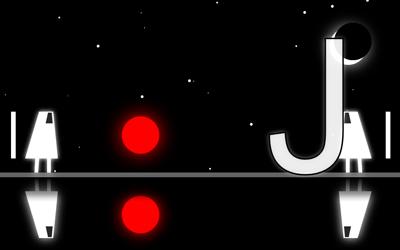 The Odul Mages is a local multiplayer game for two people who must share/fight over the keyboard in order to defeat their foe in this take on a 2D fighting game!

There are only two mages who remain on on the Odul plains after their brethren where locked away. They are bound by and ancient vow so must stay together... But they really hate each other.

So they spend all their time firing spells and generally trying to injure/annoy their fellow mage. Due to their limited power, only one mage can cast a spell at a time, so each must compete to harness the power of the mages by pressing the correct keys runes to be chosen as the mage who can cast a spell.

Although these reluctant companions detest one another, they respect the rules of mage combat. The mage who does not have the ability to cast a spell can press the keys runes in the correct order to reverse the spell - yeah!

And it just goes on and on until one mage wins. And then it starts again.