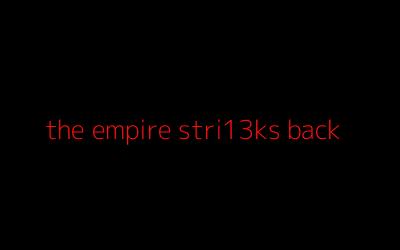 I couldnt make it on time... but here is my entry:
This is a game based on Star wars second movie "The Empire Strikes Back" the game is a collection of microgames representing different stages of the jedi training and some actions scenes from the movie.
Controls are Space and arrow keys.

Kevin Whinnery: Congrats on taking the time to learn and experiment! Obviously there wasn't much that's playable here, but I hope you learned from the process. The idea of micro games representing Jedi training is an interesting one to play with.

Anonymous: Good: - Several fast-paced mini-games tied together (reminds me of WarioWare), some are working quite well What could be improved: - Maybe instead of many mini-games, you could focus on one or two but finished ones

Jupiter Hadley: It's great you submitted something and I love the idea of little mini-games, however, I wish there was a screen before each game that had a title with some hints to the next mini-game, etc.