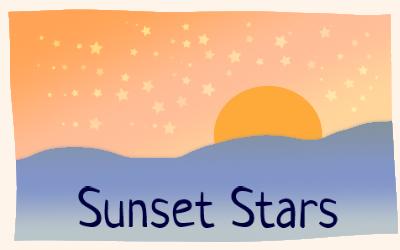 VR game made with ThreeJS, requires controller. I have only tested on a Daydream with Chrome. Let me know if there are any problems.

Steven Yau: Visually quite a pleasing game and almost has a zen like gameplay. Good, clear UI in entering in and out of VR too. Would have loved to been able to use my left hand controller as well as I'm a left hander and instead of using UI buttons, maybe some VR world buttons that I would have to reach out and press (thinking Bishi Bashi style arcade buttons here). I was expecting to be able to stack stars on top of each other rather than having to fill a row at a time as the concept was falling blocks. And this could be extended further by having different coloured stars drop and the user having to make triangles of the same colour to score points. Thinking more on how/if depth could be used as part of the game since it is in VR. Maybe shifting the board to be along the XZ plane, guitar hero style would be bring more challenge in lining up the stars and require the user to use their head position to get the better angle.

Fernando Serrano Garcia: Nice graphics! I play few levels already and I like it, although it could be nice to add more variety or fail points as it was overall quite easy. Thumbs up too for the UI

Sébastien Vandenberghe: Such a pretty little "puzzle" I love the artistic direction of the game as it is changing from the usual go to black space :-) This is also pretty fun and engaging, well done !!!