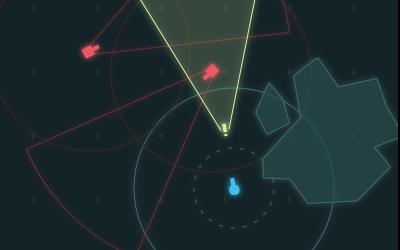 Enemy submarines have invaded your perimeter. Stay off their radar and fight back! Submersible Warship 2063 is inspired by 3D submarine simulator Subwar 2050 (Microprose, 1993)

Controls:
- Arrows/WASD/ZQSD to move the sub
- Space to fire torpedoes
- F/O to toggle the sonar*
- P to pause the game
*Turn your sonar offline to disappear from your enemies' radar and evade homing torpedoes, but beware of unexpected collisions while cruising blind...

Credits:
Music by Mark Sparling. Special thanks to Florent Cailhol for some extra help at the eleventh hour.