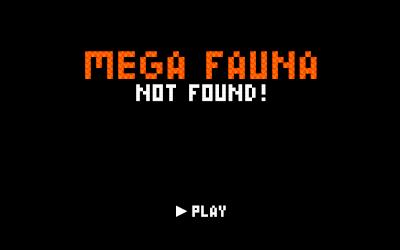 # STORY
Australia was land to a variety of megafauna (over one tonne) such as Diprotodons and giant koalas before 40,000 BC. This changed when Homo Sapiens discovered the continent. Sapiens mastered the control of fire and they started burning large areas of forests. Entire species of animals went 404.

As a giant Lion of the continent, it is your duty to do your best and try and kill these aliens before they drive your species into extinction.

# GAME
Humans are setting everything on fire in the known forest. Search for humans in the dark and kill them before they burn 75% of the forest. Make way through the fires by extinguishing.
P.S. Don't run into fire.