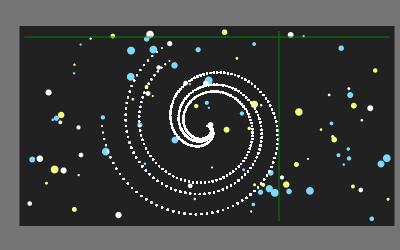 Story:
The player controls an alien who receives a signal. The idea was to keep the signal strength by using the workstation on the ship. Losing the signal would result in a failed mission, keeping the signal long enough would move the player to the next level (bringing the ship closer to earth).
Controls:
Left and right arrow keys for moving, E for using the workstation.
The game is unfinished, so the "use" action fires from anywhere on the ship and it is always successful.
Why is it unfinished:
I realized I won't be able to finish my original game, so I decided to do something less complicated and threw everything out. I spent some days with learning about NFTs and the NEAR protocol, and I even took a short detour to draw an animated GIF of a sparkling cat :). I guess it is also important to mention that living with chronic health problems can make you lose days of coding or doing basically anything, but I learned so much and came so far. I know I will do better next time :)

Jupiter Hadley: Very cute graphics and a neat idea! Hopefully you get time to revisit the concept.