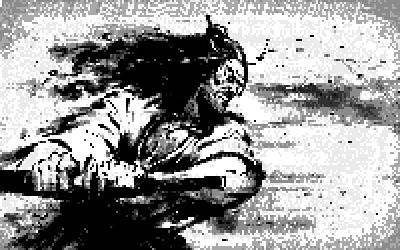 A two-player online game. You need a friend to play it on your PCs.

Who's the quickest and deadliest assassin?

Stand or retreat to defend.

Tested on Chrome and Firefox.

Anonymous: Good job - Love the sound effects on the movements and attacks - Overall vibe of the game is great Suggestions - It got stock a couple of times on the finding opponent screen - Include more attack / combo scheme?
back