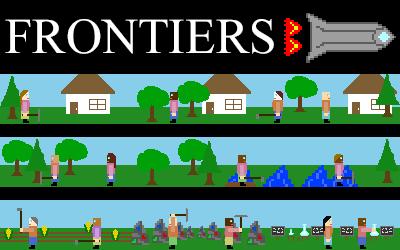 "Those who forever set their sights on the horizon will never reach the final frontier." - anonymous

Nathan Lie: Charming game with a lot of appealing quirks - there's a lot of great visual and audio feedback when you acquire upgrades and your little colony begins to advance. The Web Monetization bonus also does a great job of getting the player hooked into the gameplay loop.

Noël Meudec: I colonized 3 planets in this game. Nice idea that is hiding some social criticism. I found the gameplay and pace of the game to be well balanced. It is simple and yet has some elements of strategy. The music accelerating depending of the efficiency is a nice touch. I wish there was some kind of progression, but all the planets are the identical. Maybe it is part of the social criticism though, I don't know. Overall, it is a well made game that made me think.

Ewa Mazur: It's great that you put a "thank you" note to subscribers and what is a bonus. Maybe some info for non-subscribers to encourage them to support the game by subscribing to Coil?