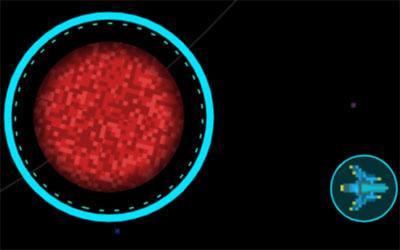 The future of mankind is in your hands HAL-9000. Find a new earth. Save us.

Spartez Team: I had some fun with this one. I would really if near sun physics fo ship movement would be real (sort of like kerbal space real). Making me to use fuel just to stay on orbit doesn't make sense. Also rotating should use a bit of fuel I guess (or electric from accumulators charged by solar panels). Then I'd love to to some long range scan or sth. Because now gameplay wise I was just flying in random direction claiming some random planets. Not even sure what the goal was - if I find planet similar enough to Earth would I win? Technically it's nice to use TS instead of JS. And you have modularised the code - good.