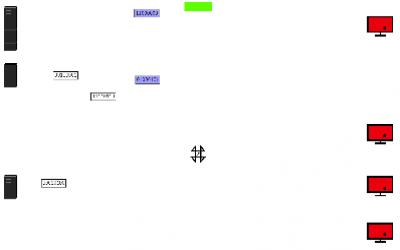 Jupiter Hadley: Really neat concept! I found the game to be a good start - though the packets could move a bit faster over time to bring more challenge to the game.