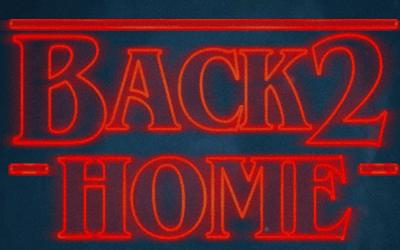 A game about a cat (yes, that's a cat) that want to go back to home. Pink/Red spike ball are enemies. To move the cat, just use the arrow keys. Reach the build to get at home and go to the next level.

Anonymous: Admittedly game is really simple, but it's ok. The thing I missed the most is some clever way to avoid enemies. I don't feel that I can play it 'better' - when they are in good spot and distance I feel that is nothing I can do to avoid being hit. So the game has goal, but no strategy in it. Maybe some labyrinth would make it a bit more interesting. Or at least "wait" move, but then it's trivial... I'm not sure what is your programming skill. If you are just beginning you programming adventure then I'd say it's quite an achievement already.
back