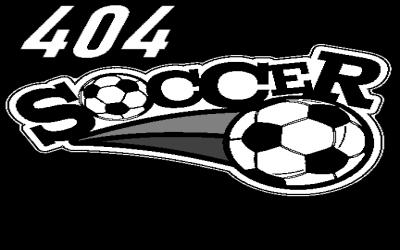 Björn Ritzl: The controls worked quite well and it wasn't too hard to control the players. One thing that bothered me was the ball physics. The ball accelerated and decelerated a bit strange when kicked and the speed along the x and y axis didn't reach 0 at the same time causing the ball to shift direction as it rolled on the field after a kick.

Lee Reilly: Rocket League ain't got nothin' on this. Had fun playing with my 12yo, but spent the first few minutes trying to figure out the ⚽️ mouse cursor. I'd love more time - most of out games ended in 1-1.